In Partnership with Congregation Beth Tikvah

In Breaking Bread, exotic cuisine and a side of politics are on the menu. Dr. Nof Atamna-Ismaeel – the first Muslim Arab to win Israel’s MasterChef – is on a quest to make a social change through food. And so, she founded the A-sham Arabic Food Festival in Haifa. There, pairs of Arab and Jewish chefs collaborate on mouthwatering dishes like kishek (a Syrian yogurt soup), and qatayef (a dessert typically served during Ramadan), as we savor the taste of hope.

Founded by Dr. Nof Atamna-Ismaeel—the first Muslim Arab to win Israel’s MasterChef—the A-sham Arabic Food Festival is creating social change through food. At the Festival, Arab and Jewish Israeli chefs collaborate on delectable dishes, working together to transform traditional recipes. Celebrating their unique cultural heritages and their common love of food, the chefs prove that there is no space for religion and politics in the kitchen

Beth Elise Hawk executive produced the MTV television series Eye Candy, based on the book by best-selling author, R. L. Stine.  She produced the award-winning feature documentary, Fan-Demanium, and co-produced the feature documentary, I’m Rick James. Breaking Bread is Beth’s directorial debut.  Before making the jump to the creative side, Beth was a Business and Legal Affairs executive at Walt Disney Studios in its feature film department, where she oversaw projects for its Hollywood Pictures, Walt Disney Pictures and Touchstone labels, including such productions as High Fidelity and Mystery, Alaska.  She received her Juris Doctor degree from N.Y.U. School of Law and a Bachelor of Arts from McGill University.

Screening windows vary.  Please make sure to check days and times on each film.  Links for films & Q&A sessions will be sent to your email after you purchase your tickets.  Please check your spam folder. 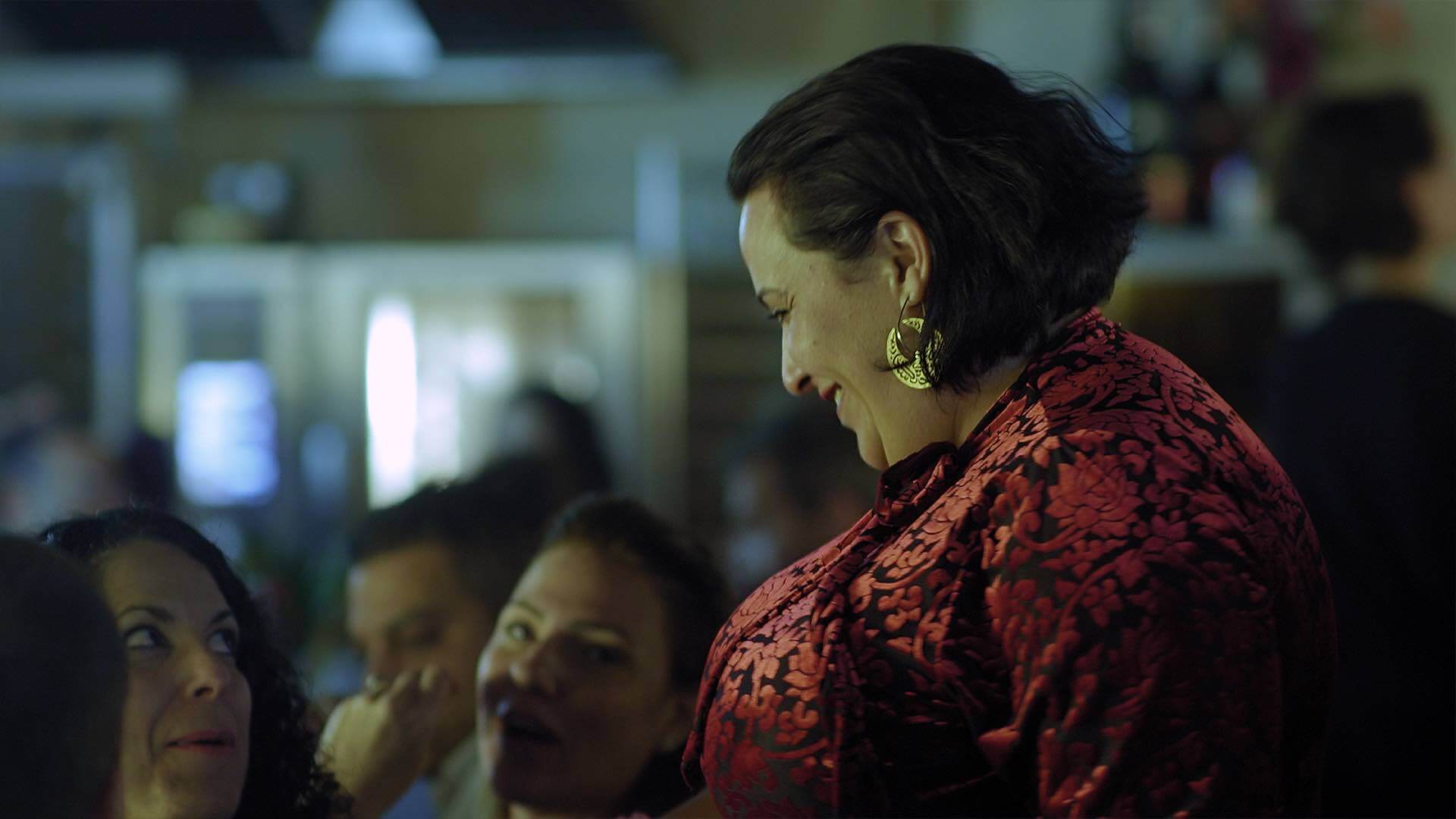 They Ain’t Ready For Me

The World Without You