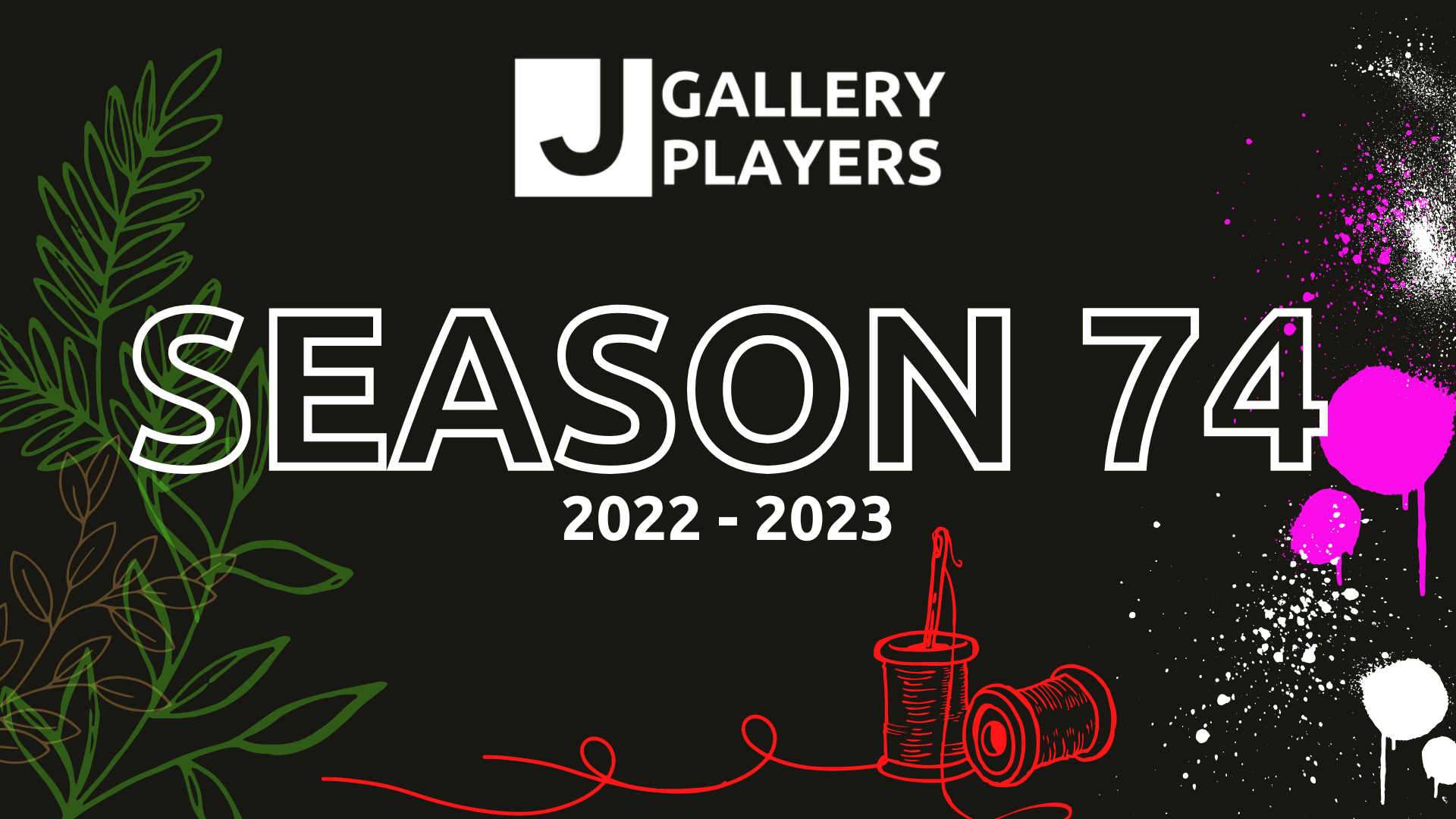 In the late 1940’s, the foremost community theater in Columbus was the Players Club Theater. As a club, this group did not permit the participation of African Americans or Jews. Finally, a group of Hadassah women who were interested in theater, met at the home of Florence Zacks (Melton) to organize a theater activity in which members of the Jewish community could comfortably take part.

The R. G. Barry Corporation offered loft space to this fledging drama group on the top floor of its factory at 80 1/2 East Long Street. It was within this space that Gallery produced its first production in May 1950 and this initial effort was met with great interest by the Jewish community.

The new Jewish Center was under construction at the time and the program department of the agency offered its multi-purpose room as a site for the group to stage its future productions. The group readily accepted and became an adult activity offered by the Center. Realizing that in order to present plays at their highest level and have audiences accept the playwright’s intention, the group reached out to the general community for additional talented individuals.

Thus, Gallery Players became the first community theater in Central Ohio to implement a casting policy that did not discriminate on the basis of race, religion or gender.

Today, Gallery Players continues this inclusive tradition. We always strive to bring Central Ohio the very best that community theatre can offer, which can only be achieved by relying on the talents of a diverse cross section of people. These talented people will be the ones that ensure Gallery stays strong for another 60+ seasons!

Make a Tribute to Gallery Players 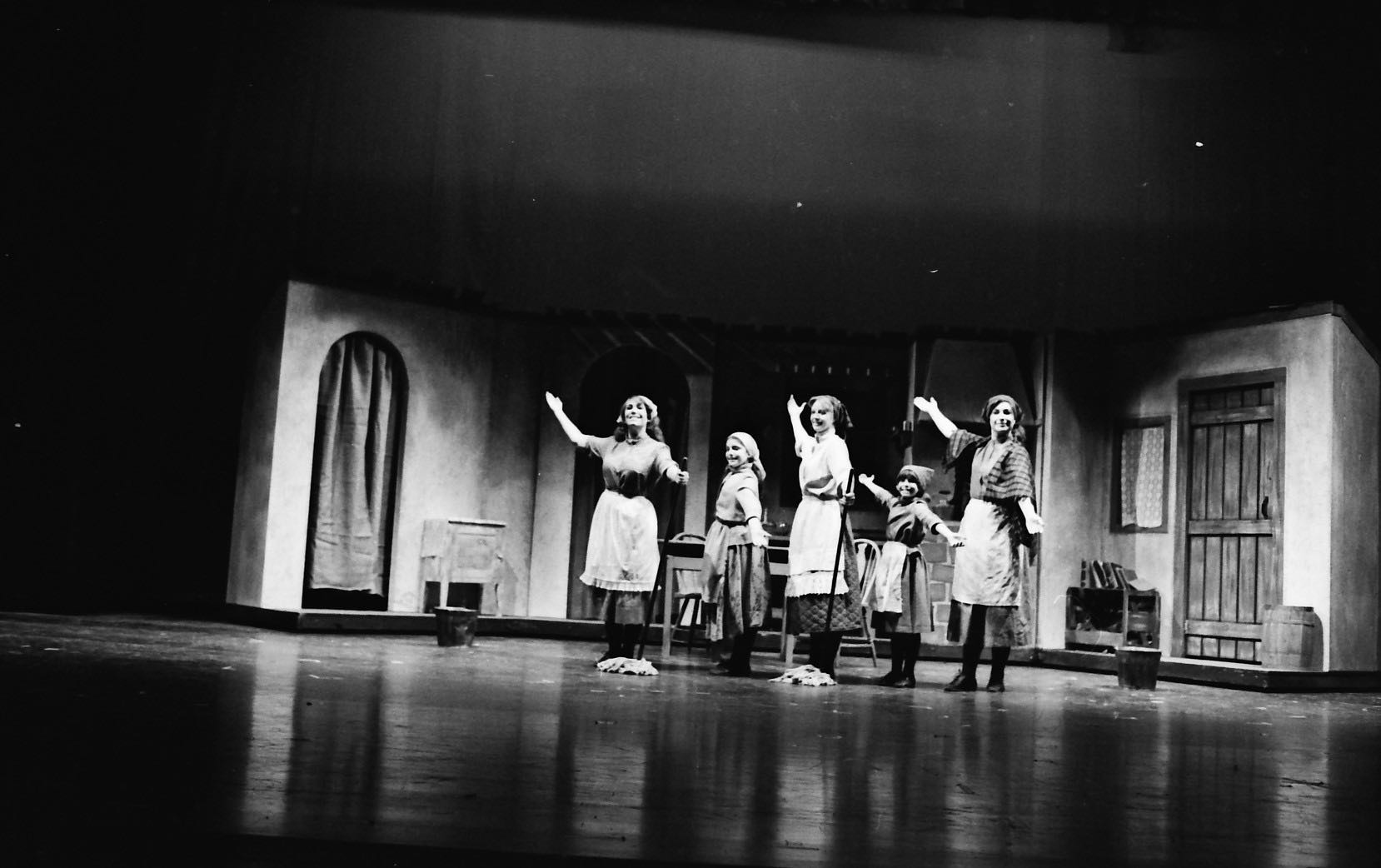 Thank You to Our Season Sponsors